Byers Station, PA is a historical district within northern Chester County. Antique, Italianate style homes sit among green trees, attractive trails, and gently sloping farmlands, and the land itself holds a unique and rich history. Byers Station Historical District offers a vast, natural beauty, and it can be a great place for any family to live.

In 1871, a railroad was built close to the village of Eagle. However, the station itself was built a quarter of a mile away on the land of a local farmer and businessman named John Todd. The station was a hub for business transactions and passenger trains, and eventually, a community rose up around the station.

The chief engineer for the railroad went by the last name of Byers, but he died before the line was finished. In honor of him and his work on the railroad, the community that had developed by the station was named Byers Station.

As Byers Station grew, a wider variety of buildings was built, including a hotel and post office. After John Todd died, many of his children and relatives also built houses of their own throughout the community. Most of this development and construction happened between the years of 1870 and 1885.

Much of the success of Byers Station was due to the discovery of graphite in the surrounding farmlands combined with the advantageous existence of the railroad station. However, Byers Station essentially stopped growing in the 20th century after the industry changed and transportation transformed.

After the railroad boom had died down, Byers Station and the village of Eagle relied on each other for things like employment, education, and commerce, and the two built a wonderful relationship.

Only 15 minutes away from Byers Station is the Marsh Creeks Park. Here, you can fish for a variety of warm water fish in the sizable lake, and 900 acres of the park are open for hunting and trapping several animals. Or, if you’d rather just enjoy the day, take your family out for a picnic in one of the numerous picnic areas.

If you prefer to be more active, you can hike down the many trails in the park or go mountain biking. If you own a horse, you can also take a ride through 11.5 miles of trails. And during the winter, you can take your family sledding at the park, or you can do a bit of cross-country skiing.

Also nearby is the Mill at Anselma, which is only 10 minutes away from Byers Station. The mill was built in 1747 and is a national historic landmark. As a family, you can enjoy one of their tours between the months of April and December, and you can also visit their farmer’s market for fresh produce and other supplies. The Mill at Anselma also gives lectures about things like flora and fauna at a local school.

Byers Station has a couple of clubhouses with pools and entertainment areas. Occasionally, there may be an event at the clubhouse for families, such as an ice cream and movie night. The Mill at Anselma may also put on events like Colonial Day for the entire family.

Byers Station has a charm of its own and can be a fantastic place to raise a family or simply enjoy the years. If you’re buying or selling a home in Byers Station, PA, contact the Kathy Gagnon Team. As an experienced, knowledgeable real estate agent, Kathy can help you find the perfect home or the perfect buyer.

Welcome to this beautiful colonial home, built in the desirable Byers Station neighborhood of Chester Springs. This magnificent home, which is the largest in the neighbo...

Stunning and meticulously maintained, this Orleans built Traditional home is located in the highly desired community of Byers Station, Chester Springs. Situated on a pre...

© 2021 TReND. All Rights Reserved.
The data relating to real estate for sale on this website appears in part through the TReND Internet Data Exchange (IDX) program, a voluntary cooperative exchange of property listing data between licensed real estate brokerage firms in which Real Estate Company participates, and is provided by TReND through a licensing agreement. Real estate listings held by brokerage firms other than Real Estate Company are marked with the IDX icon and detailed information about each listing includes the name of the listing broker.
All information provided is deemed reliable but is not guaranteed. Some properties which appear for sale on this website may no longer be available because they are under contract, have sold or are no longer being offered for sale. The information being provided is for consumers’ personal, non-commercial use and may not be used for any purpose other than to identify prospective properties consumers may be interested in purchasing. 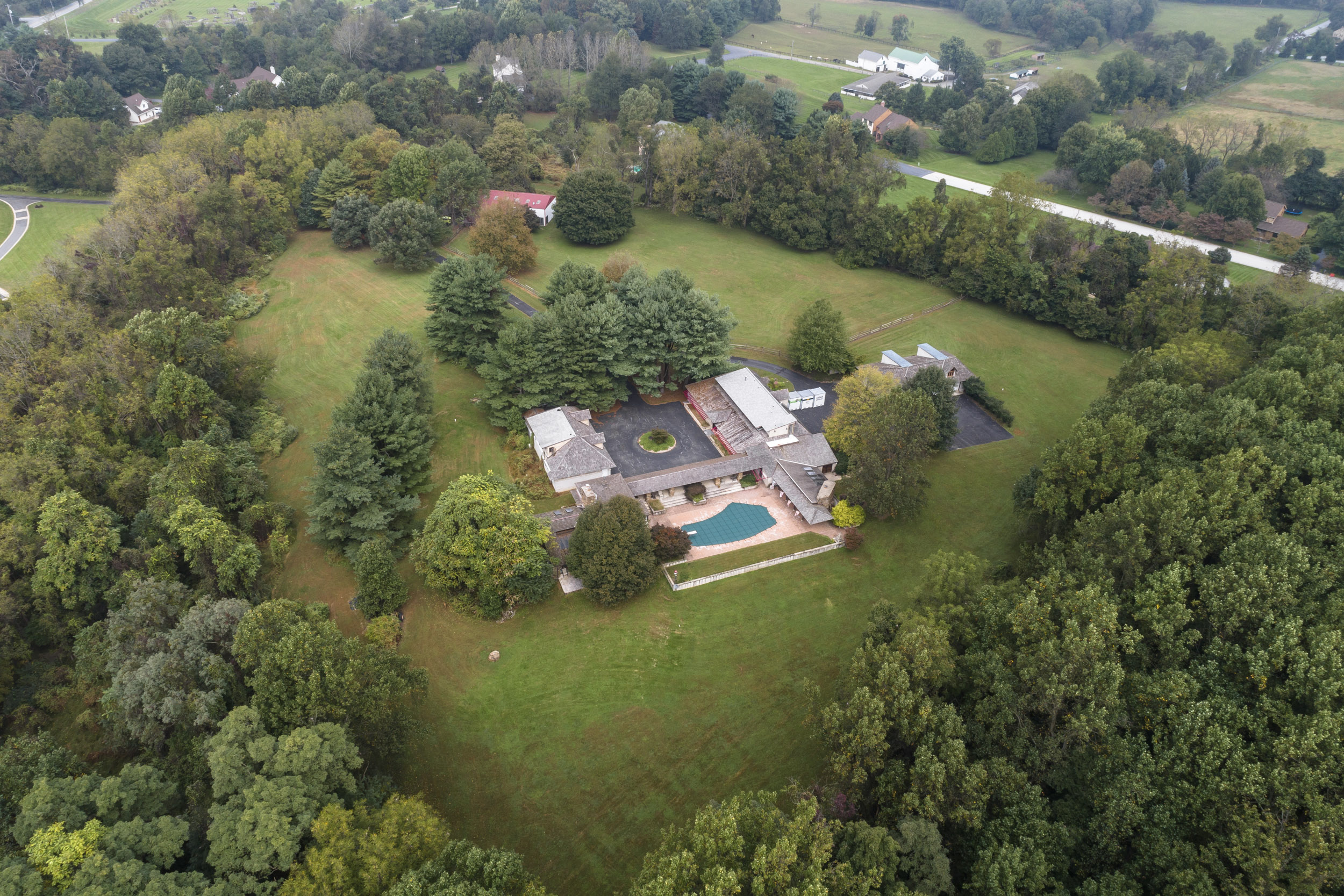